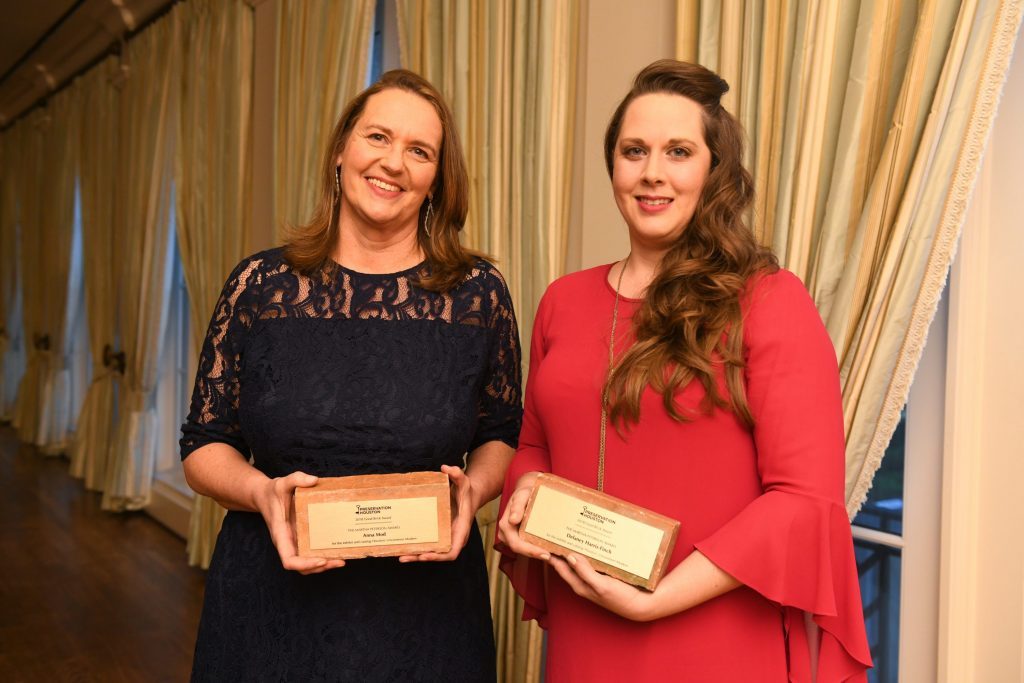 The 2018 Good Brick Awards were presented on Friday, March 2, 2018 at the Preservation Houston Cornerstone Dinner. The awards recognize excellence in historic preservation in Houston and amongst the 17 awards presented, projects associated with modern heritage were well represented, including: