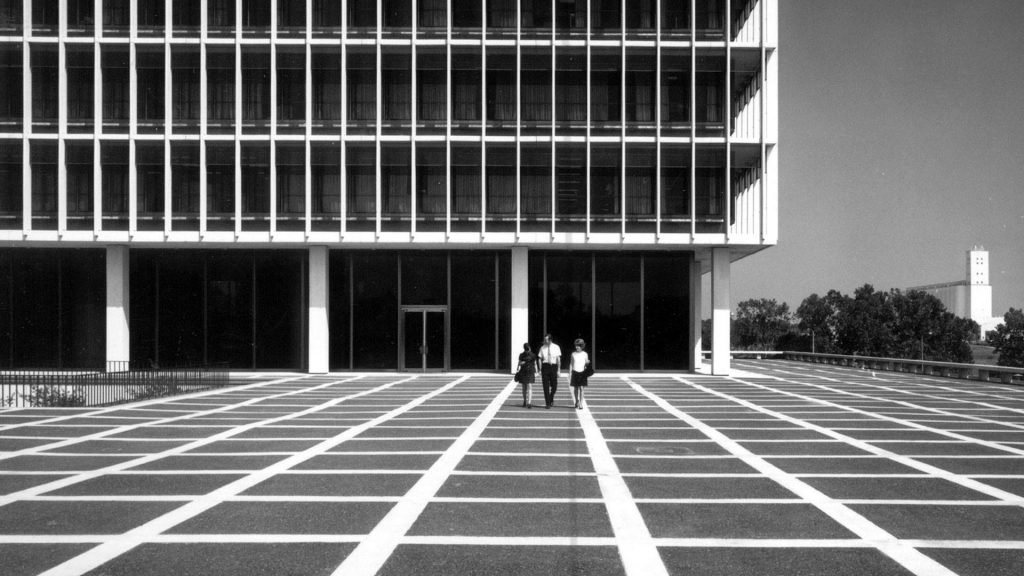 Admission is free for members of Houston Mod, Preservation Houston
and Congregation Emanu El; $5 for the general public.

Houston architect Arthur Jones helped to design some of the city’s most familiar buildings and developments, including the Astrodome, Greenway Plaza, Allen Center and Rice Stadium. Despite Jones’ prolific career with the firm Lloyd Morgan Jones, his designs are often overshadowed by the big-name national architects who worked during the Bayou City’s postwar boom.

In his new book Constructing Houston’s Future: The Architecture of Arthur Evan Jones & Lloyd Morgan Jones, Architect and historian Ben Koush explores Jones’ crisp modern designs and touches on the business climate and architect-developer partnerships that shaped the modern cityscape. On Tuesday, January 16 Ben Koush will present highlights from his latest Houston Mod publication and sign copies of the book after the presentation. Books will be available for purchase at the event for $30.

Read more about the book and author in a recent Houston Chronicle article by Diane Cowen, “Houston’s modern architecture is subject of new book“.

Doors open at 6 PM, the program will begin at 6:30 PM. Free parking is available in the garage located behind Congregation Emanu El, or take the MetroRail Red Line and enjoy a short walk from the Hermann Park/Rice University station.