The official name of this structure is the Harris County Domed Sports Stadium. Since its abandonment by the Houston Astros, Oilers and Houston Rodeo and Livestock Show, its future has been in peril. Hailed as the Eighth Wonder of the World by its developer and visionary Harris County Judge Roy Hofheinz, this project was monumental for its time. Hofheinz was inspired by both the work of Buckminster Fuller and by the Coliseum in Rome for his idea of a “domed stadium”. The dome project was a public project paid for by Harris County residents at a cost of over $45m. From its steel longspan, superstructure to its program as a multi-use stadium for the people of Harris County, the Astrodome renewed Houston’s national image as a modern city.

There is nothing more useful to a semi-tropical metropolis than a large multi-use, air-conditioned indoor venue. The Astrodome’s status as a publicly held property further emphasis the county’s responsibility to ensure that this structure survives intact and for use by the people of Harris County. During past years several development schemes were proposed without success. However, the search for a development plan has been resurrected and Harris County Judge Ed Emmitt is actively considering further options including museums and filmmaking facilities.

Contact Judge Emmett and your commissioner to tell them you support a program that maintains the architectural integrity of the Astrodome. 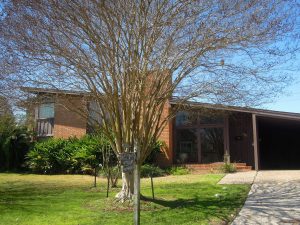 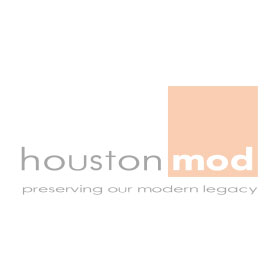 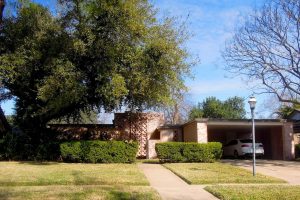