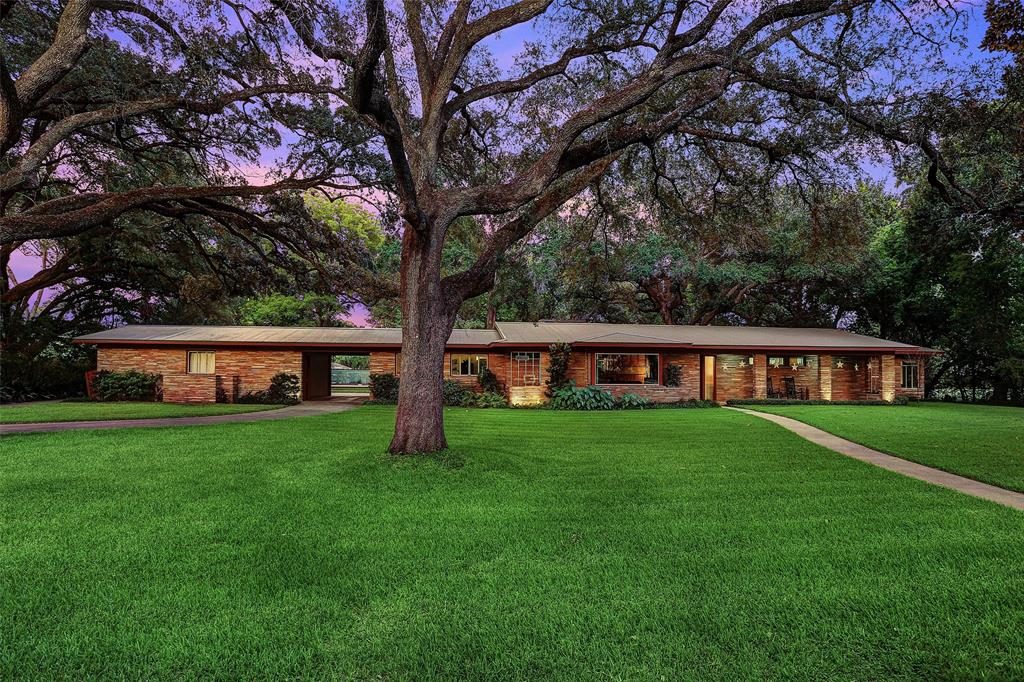 Please join us on Sunday, July 22, 2018 for a Mod of the Month open house form 2 – 4 PM to help find a new preservation-minded owner for this vintage modern house located in Katy, about 27 miles west of downtown Houston.

“Contemporary Country” was the term favored by architect Wylie Vale for the style he perfected and employed for the Arthur & Madalyn Miller house, built near downtown Katy in the early 1950’s. Miller was a long-time mayor and civic leader of Katy. Still prized elements of expansive windows, deep roof overhangs, natural stone walls, floors and fireplace, and fine woods enrich the design. The house has been thoughtfully preserved, keeping with the architects vision.

Wylie Walker Vale (1913-2013) was from Missouri, moving to Houston as a teen. In 1939 he graduated from Rice Institute with a degree in architecture. After serving in World War II, he opened his own office and often working with his wife Alliene who was an interior designer. They designed over 400 mostly upscale houses, often located in River Oaks and the Memorial areas of Houston. He also designed approximately 100 schools and 50 churches. Additional discoveries of his work are discussed on the Houston Mod page at the Houston Architecture Information Forum where an interview with Vale is also included. Vale’s work is archived at the Woodson Research Center at Rice University. 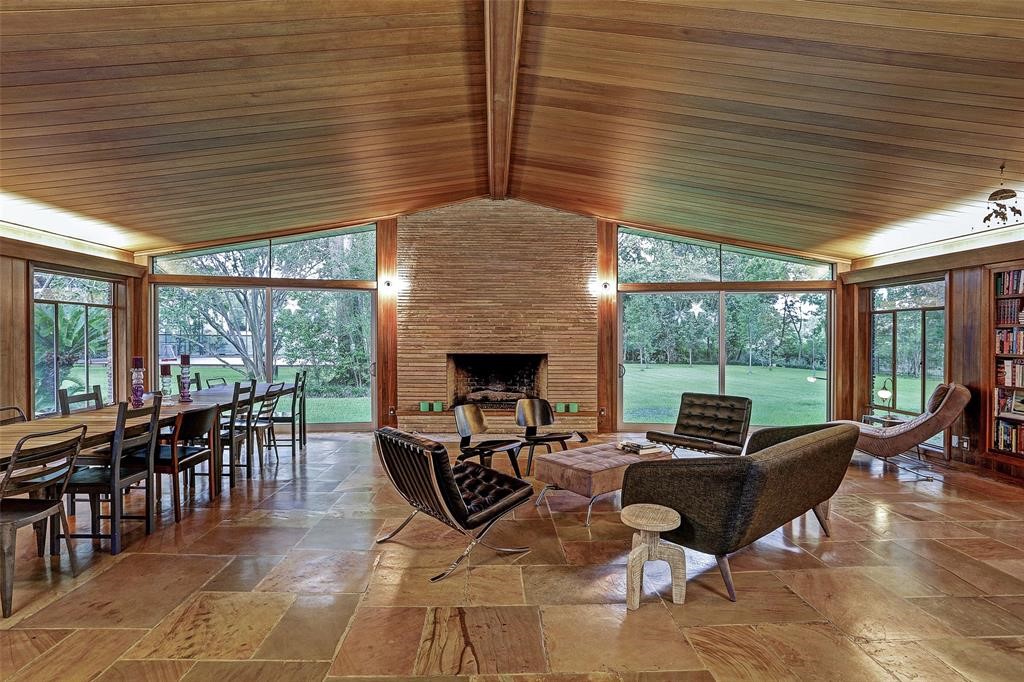