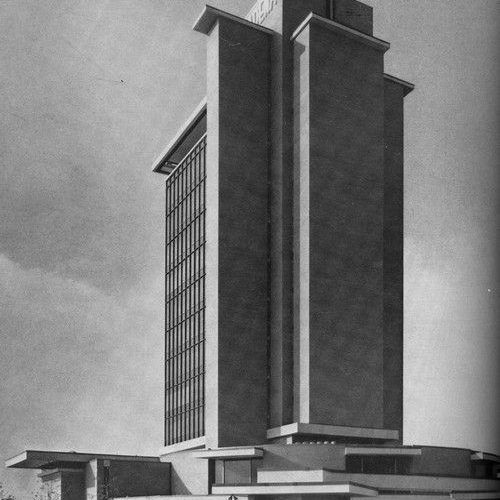 Upon seeing this building looming over the horizon for the first time, you might mistake it lost work of Frank Lloyd Wright.

Designed just 3 years after Wright’s death by his most commercially-successful followers, the Houston firm of Mackie and Kamrath, the 15-story First Pasadena State Bank building quickly became a towering symbol of a growing city.

For decades it was the centerpiece of the Pasadena community, with its outline appearing in the Chamber of Commerce logo and on children’s report cards. Its spacious community room hosted school board meetings and its tower bustled with professional offices.

Today it stands silent and vandalized, another potential victim of demolition by neglect. In 2002, the bank moved on to a non-descript structure less than a block away and the building was sold for redevelopment. The city issued a demolition permit in 2005, but the building was given a temporary reprieve by a new owner.

Often the path to demolition is through vacancy and neglect. Vandals have repeatedly infiltrated the building, breaking windows, painting graffiti and destroying interior spaces. The current owner considers much of the interior beyond repair. Hurricane Ike broke more windows, damaged the face brick on the top of the tower and filled the basement with water.

Solidly-built with the highest quality materials, adaptive reuse of the structure seems possible. Its landmark stature could brand new senior housing or smart office space. However, if its current trajectory is maintained, the building’s imposing presence and rich history will be lost. 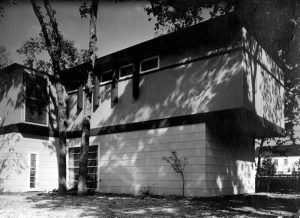 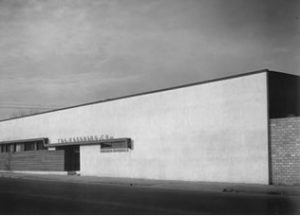 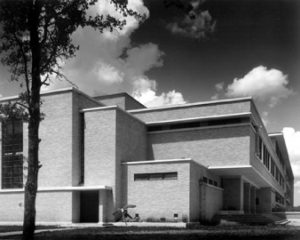