John Saunders Chase, Jr. was born January 23, 1925 in Maryland. He was the first licensed African-American architect in the state of Texas and was the only black architect licensed in the state for almost a decade. He was also the first African-American to serve on the U.S. Commission of Fine Arts, which reviewed the design for the United States Vietnam Veterans Memorial. On June 7, 1950, when Chase enrolled at the University of Texas, the university became the first major university in the South to enroll an African-American. Upon graduation, no white firm would hire him, so Chase moved to Houston to start his own firm. In 1963, he built the Riverside National Bank, the first black-owned bank in Texas. Although most of his work was concentrated in Houston, he also built houses, churches and union halls all along the Gulf Coast and in Austin. He led efforts to expand Texas Southern University, which now includes a significant number of his buildings. Among his best works are the Martin Luther King Humanities Center (1969), the Ernest S. Sterling Student Center (1976), and the Thurgood Marshall School of Law Building (1976). In 1971, he and 12 others founded the National Organization of Minority Architects (NOMA). 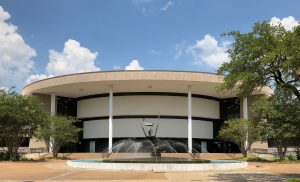 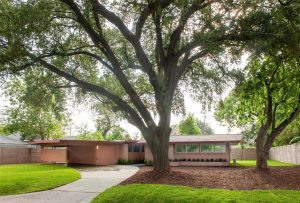 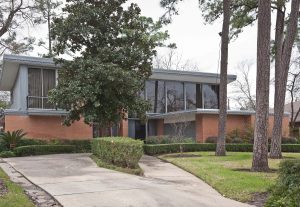